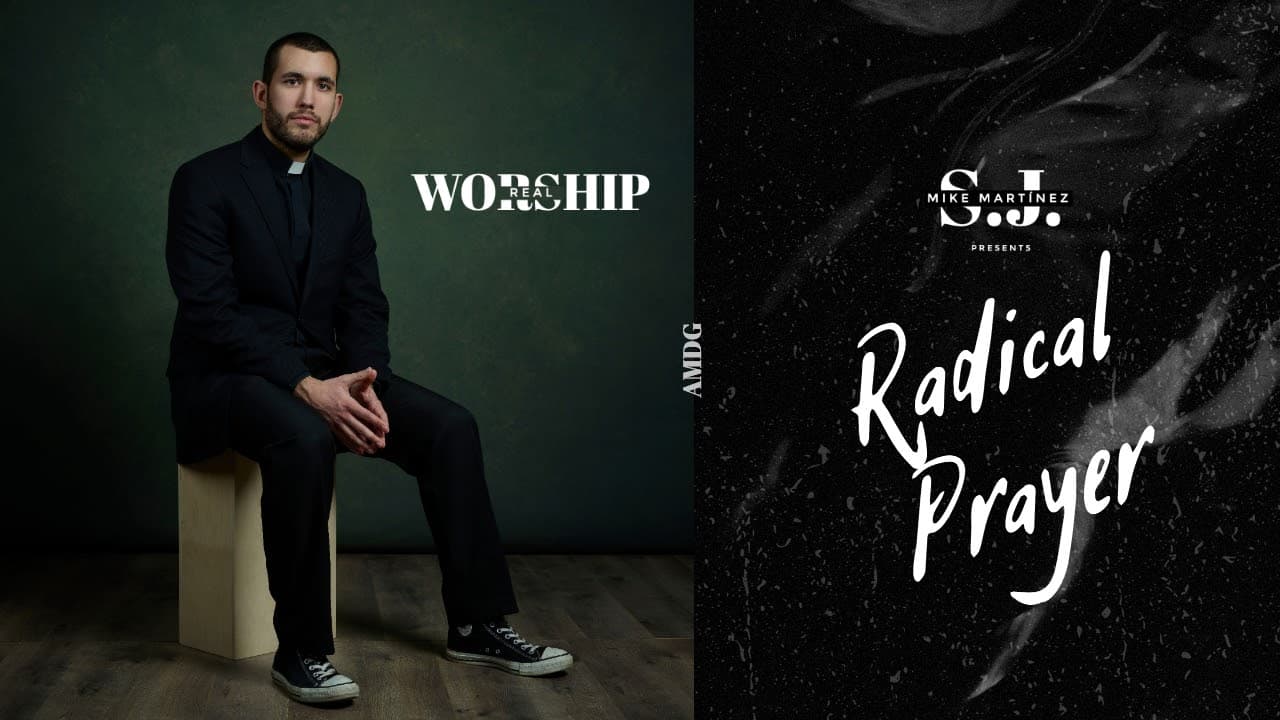 La Havas Made the Best Music You Haven’t Heard Yet

This summer was so busy that you may have missed some musical gems like La Havas’ self-titled album. It’s a soulful look at love you should listen to. Music Videos on YouTube Have Helped My Prayer During This Pandemic

If you’re anything like me, you might be spending more time than usual on YouTube. In light of COVID-19, the way I watch has changed, and videos with music have been a source of joy and hope in these trying times. Alone on a Twin Sized Bed

Sometimes, loneliness is the only thing that fills the extra space. But not always. Bon Iver’s “Faith” Wants You to Lose Yours

So many people are convinced that they create the meaning of their lives and that any faith or tradition handed down to them can and should be abandoned. Bon Iver’s new song “Faith” is an ode to this idea. St. Anselm helps clarify why that view is wrong. If you’re looking to curl up on a lonely Saturday night with a cup of tea, a warm blanket, and some headphones, then the Lumineers’ newly released album is perfect for you. Even the “happy” songs are sad. Searching for God with NF

The rapper NF came out with a new album about fame, success, mental health and, ultimately, the desire for a relationship with God. We break down the album with the help of St. Thomas Aquinas.