Light Your Lamps and Be Ready | One-Minute Homily

Do we have enough oil for our lamps? Fr. David Romero, SJ, reflects on being ready for the Lord by being active disciples in the world, here and now. Sometimes when that party invitation comes, you just want to say no! How to Forgive 77 Times: Love and Mercy | One-Minute Homily Elijah and the Power of a Still, Small Voice | One-Minute Homily Finding Good Soil: The Parable of the Sower | One-Minute Homily

Will God’s word find fertile soil in our hearts? Corpus Christi: You Are What You Eat | One-Minute Homily

Today on the Solemnity of the Body and Blood of Christ, David Romero, SJ, reflects on the Body of Christ that we receive and we are called to become. 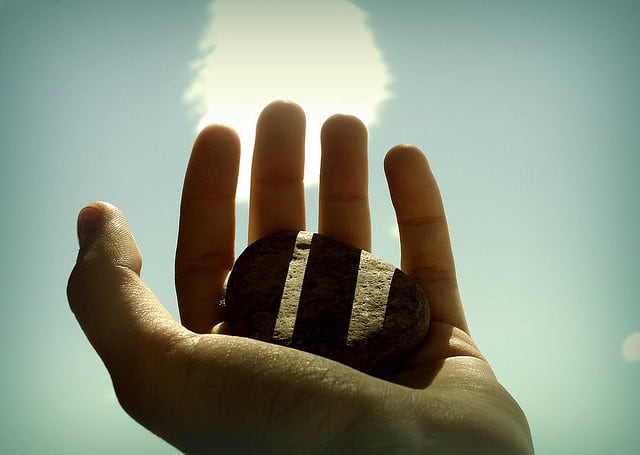 What do Pixar’s “Inside Out”, throwing rocks, and comfort have in common? David Romero takes a look and explores how just being present is a huge gift we can offer. David Romero sits down with Back to the Future’s “Biff” to show us that actors are so much more than the characters they play. David Romero, in his first contribution to TJP tells us how his recent snow days helped him reflect on unexpected joy.