I’m a proud son of Green Bay, WI, and I have plenty of Packers apparel in my wardrobe. The other day I was at the gym, and given my workout clothing rotation, it happened that I was wearing a Packers t-shirt and shorts – green and gold from head to toe. The 2017 World Series winning Houston Astros are in the spotlight for cheating. They stole signs, and they robbed fans and baseball aficionados of the purity of the game. A Jesuit hockey fanatic offers a running diary of Game 7 of the Stanley Cup Finals between the St. Louis Blues and the Boston Bruins. The Blues won the game for a storybook ending to a remarkable comeback season. 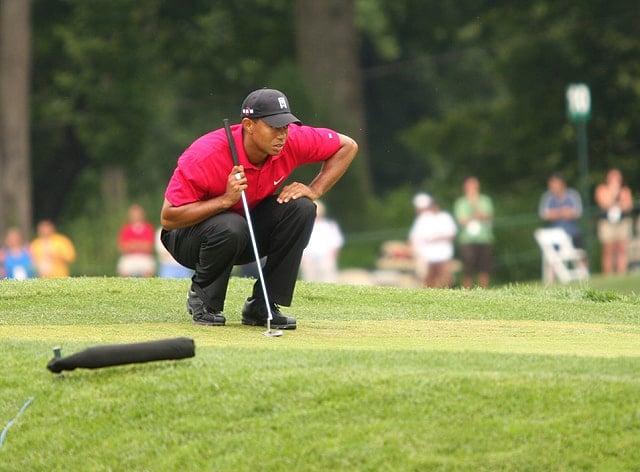 Let’s not confuse Tiger Woods’ win at the Masters for a redemption story. Let’s call it what it is: a comeback. As Holy Week teaches us, redemption is about healing and right relationships. This is a sports story. It’s a comeback. The best story of NCAA March Madness was not the University of Virginia’s redemption story. It was the graciousness of University of Auburn in defeat.