The Lion King demonstrates that justice will never last if we only rely on the good king to save us.

Marvel Studios will release “Avengers: Endgame” on April 26th, and everyone wants to know: what is coming? Superheroes, from Iron Man and Captain America to Black Panther and Captain Marvel, teach us about humanity and the ethics behind our actions. So how will the conclusion of this phase of the Marvel Cinematic Universe play out? Here are three theories that would provide meaningful insights into our own humanity. 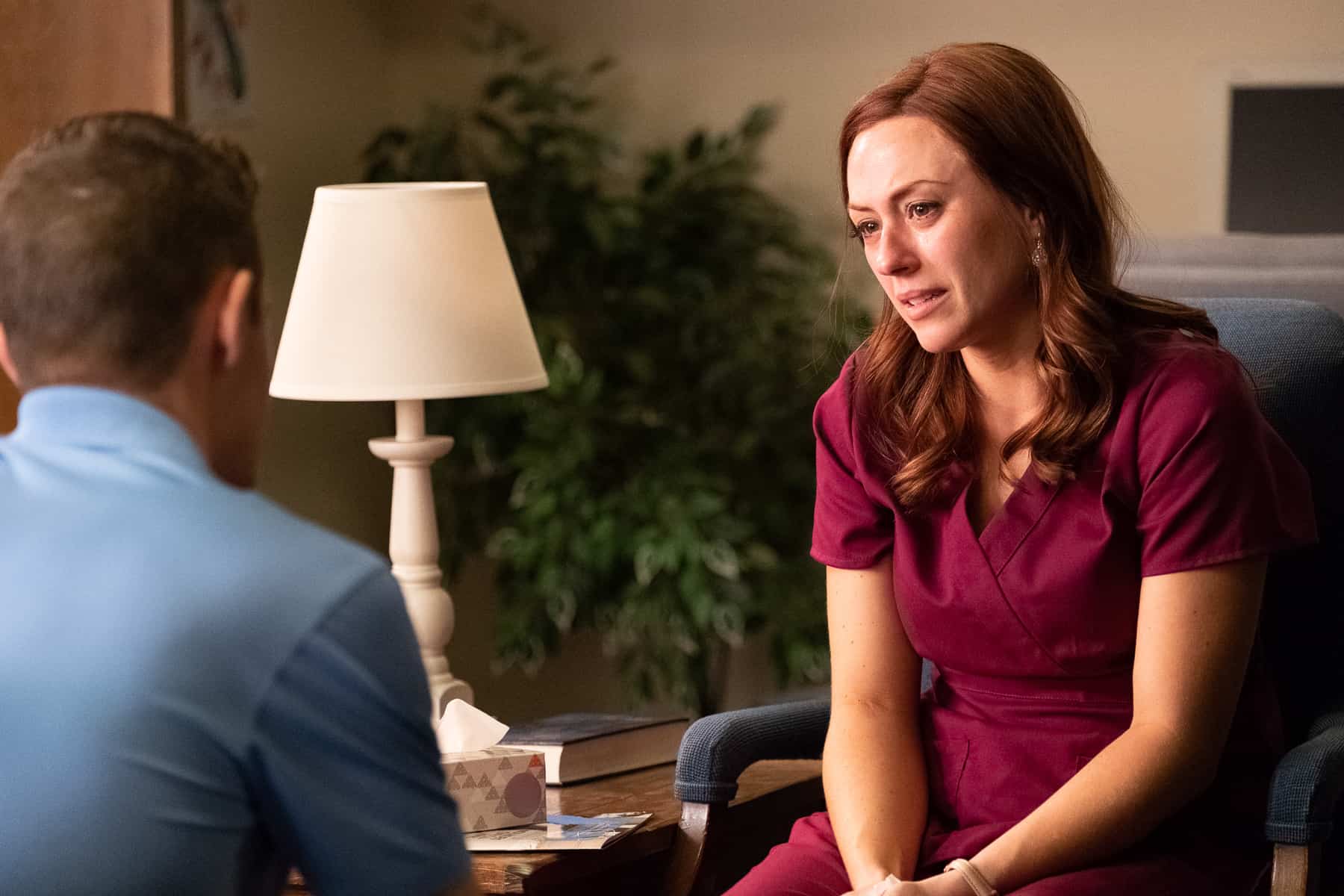 From #OscarsSoWhite to “Green Book”: Lessons for the Catholic Church

After backlash at the Oscars, this year’s Academy Awards featured diversity in presenter, nominees, and winners. Meanwhile, the Catholic Church held a historic summit at the Vatican on the sex abuse crisis. Are these signs of real change?