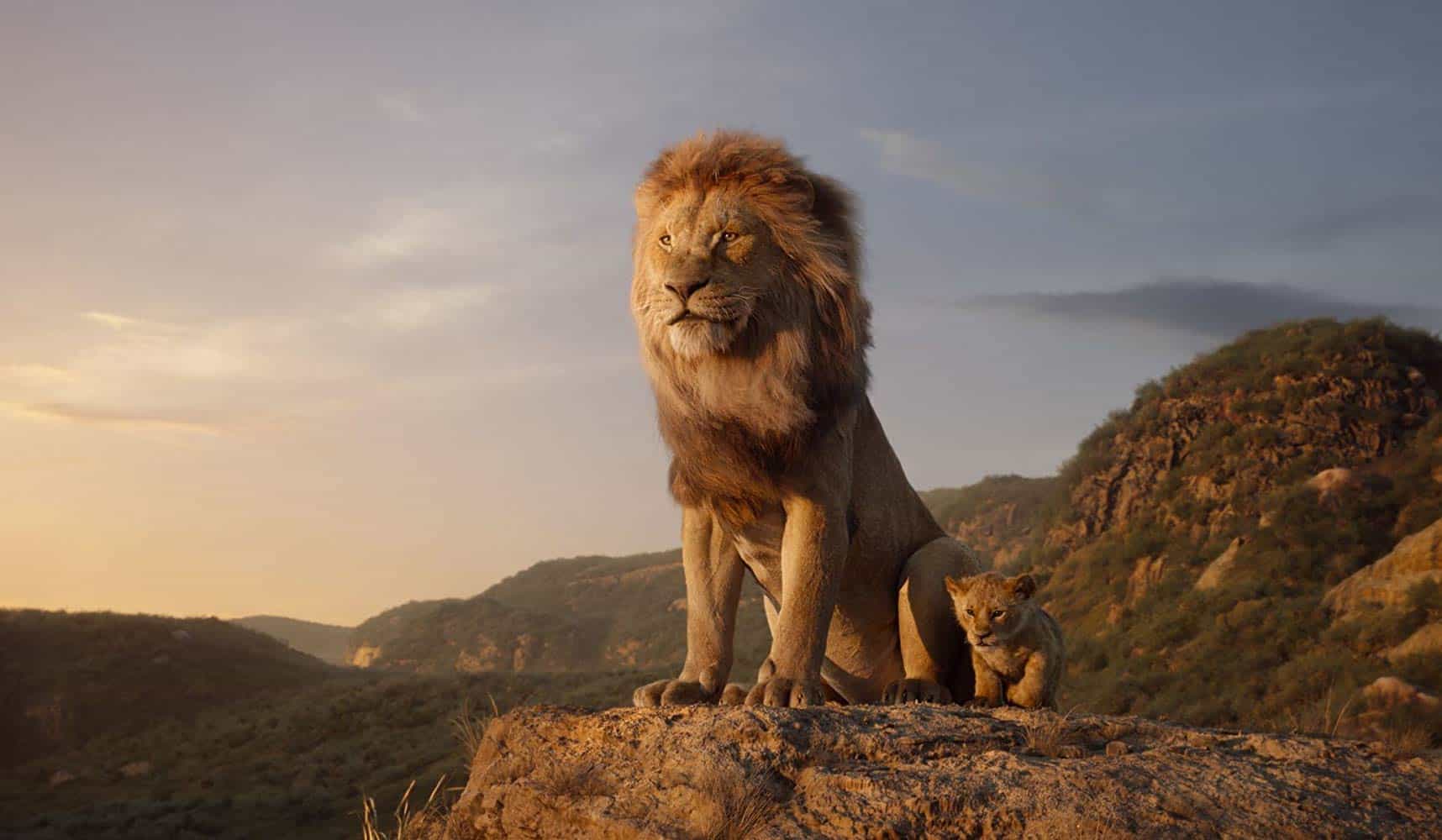 A few weeks ago, Disney released a new version of Hamlet The Lion King. The new film is part of Disney’s live-action re-creation of beloved classics, though “live-action” is a bit of a misnomer in this case. The Lion King is still completely animated; it just has photorealistic CGI rather than hand-drawn animation cels. But as I am currently a student of philosophy, I will have to put aside the many great articles about the technical execution of the CGI film. I will instead turn to the question of politics, relying on the great philosophical adage, “That’s all well and good in practice, but what about in theory?”

The Lion King presents us with a classic hereditary monarchy: once Mufasa dies, Simba will be sovereign over “all the light touches.” The mistreated Scar (according to one fan, with the help of Zazu) has Mufasa killed and drives away Simba to usurp the throne. But everything is terrible under his rule. Only once Simba returns, and gains his rightful place as ruler over the Pride Lands, is justice restored. The moral: certain people are made to rule, and the world will only be okay if these people are put in charge. Though not made explicit in the children’s story, the theme echoes Socrates in Plato’s Republic: the kallipolis (the good city) will only be perfect when it is ruled by the philosopher-king. In both stories, we are presented with the question, “Who should rule?”, to which Socrates and Rafiki respond: the good king. In times of turmoil, when there is starvation and drought, the duty of every good citizen is to help restore the rightful (lion) king to power.

But there is danger in this vision of sovereignty. Karl Popper, in his two-volume book The Open Society and Its Enemies, summarizes the problem of the philosopher-king:

“For even those who share this assumption of Plato’s admit that political rulers are not always sufficiently ‘good’ or ‘wise’… If that is granted, then we must ask whether political thought should not face from the beginning the possibility of bad government; whether we should not prepare for the worst leaders, and hope for the best. But this leads to a new approach to the problem of politics, for it forces us to replace the question: Who should rule? by the new question: How can we so organize political institutions that bad or incompetent rulers can be prevented from doing too much damage?”

Popper, writing during the rise of Hitler’s National Socialist Party, fundamentally rejects the response of Socrates and Rafiki. Instead of searching for the good ruler, maybe we should organize our government in such a way to prevent a ruler like Scar from destroying the Pride Lands. The problem, in Popper’s mind, is not that Scar is a bad leader; it is rather that Scar has absolute sovereign power over the Pride Lands. Even Sarabi, the widowed queen, can do nothing but verbally disagree with Scar’s policies.

Within circles of liberation theology, scholars have worked with the notion of “counter-hegemony” – forces that can work against sovereignty and domination by a single person or class. The Pride Lands run through hegemony; the lion king rules without any meaningful challenge to his political power or his viewpoint. Mufasa, the benevolent dictator, understands the role of the leader within the larger system of the world (cue “The Circle of Life”). However, the hegemony of his office means that it is susceptible to exploitation and abuse.

Yes, if we have a perfect leader, it is best for everyone for that leader to have complete sovereign authority. But when we’re talking about people other than the Second Person of the Trinity, we should be suspicious of unchecked power. When Mufasa is in charge, we have no problem with monarchy. Encourage it, even. But even without Scar’s betrayal, Mufasa is mortal. And if Simba is up to the task, what about his son? Good rulers, history has shown us, are often the minority.

The ‘benefit’ of a bad ruler, like Scar, is that we can become aware of the inherent problems of hegemonic sovereignty. What a bad ruler exposes is the problems of the system itself, invisible under the guidance of the philosopher-king. The need for counter-hegemony becomes most apparent when the hegemonic voice dominates, oppresses, and silences.

There is something tantalizing simple about the philosopher-king. Even when everything is terrible, all will end well as long as we get the right ruler to become sovereign. Simba, who appropriately rejects the mantle of power at first, becomes the Savior of the Pride Lands. This is good theology: the only one who can save us, Jesus, must himself be perfect. But this is bad politics. We turn governance into a contest of force, where we root for the single person we think will fix the world. Instead of institutional reform, we keep hoping for the ‘good’ sovereign.

Counter-hegemony seeks not to simply replace one monarch with another, but rather to displace consolidation of power with a multitude of voices. Simba, in many ways, could be ready for counter-hegemony. His friendships with non-lions could help him move outside of his usual hegemonic perspectives. But without meaningful reformation of the leonine monarchy, Simba remains the gentle tyrant instead of the servant leader.

Until Christ comes again and brings all things into reconciliation with the Godhead, we must live with human leaders. And we can be tempted to search for the ‘best’ ruler, for that one great person who will save us from ourselves. We, like Zazu, might be content to speak hateful things against those who rule poorly. We, like Nala, might search the world to find the rightful king. We, like Rafiki, might convince ourselves that it’s enough to give words of wisdom to the sovereign. But if we believe in the Great Commission, in the parting injunction of Jesus in the washing of his disciples’ feet, we must not be content in handing power over to the philosopher-king. The servant leader does not rule with absolute sovereignty but opens up the possibility for counter-hegemony. The servant leader does not demand but listens.

There is no new ruler, king or president, that will wash away our problems. So we must not grasp onto power, deluding ourselves that our goodness can fix the evils of the world by dominating others. We must use whatever power and privilege we have to give voice to the voiceless and to protect the powerless.