Putting Love Back in “Tough Love” 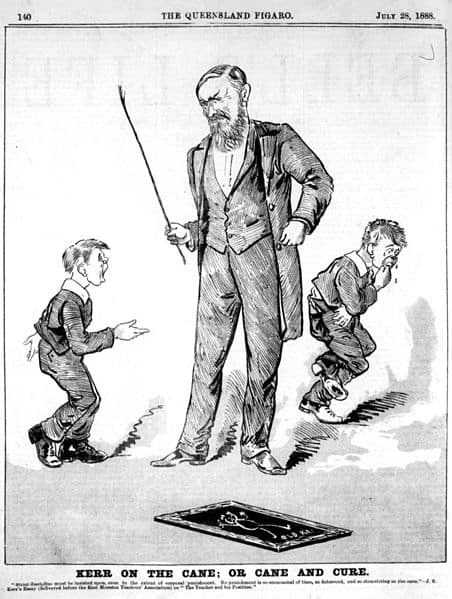 Will Justin Bieber ever get it together? The young popstar seems to be in the headlines as much for his public antics as his sold-out concerts. Even other celebrities in the music biz think he needs to shape up his act, and when Miley Cyrus starts saying you’ve gone too far, don’t you think it’s telling? Truth!

Comedian Zach Galifianakis does some truth-telling to hilarious effect in his interview with Justin Bieber on his web series Between Two Ferns on Funny or Die. Check it out:

I laughed hard as I watched Galifianakis drill Bieber mostly because Galifianakis said what many people want to say to Bieber.  Don’t you agree that Bieber needs a wakeup call? I do!  Does his attitude stink? It reeks!  Does he need to be a better role model for his fans? Hell yes!

While a lot of what Galifianakis says hits hard at the truth, frankly, it was also kind of insulting and hurtful.  “When you’re in the recording studio, do you ever think, ‘Hey, what if I don’t make something shitty?’”  Ouch! I mean, what happens to the truth of the truth-teller’s statements when they are mean-spirited and insulting?  When we purposely seek to injure the other person – or even their reputation –  to get our “truth” across, then does truth — along with the truth-teller — quickly lose credibility? Suddenly, I wasn’t laughing anymore.

Charity in truth…is the principal driving force behind the authentic development of every person and of all humanity. Love — caritas — is an extraordinary force which leads people to opt for courageous and generous engagement in the field of justice and peace…To defend the truth, to articulate it with humility and conviction, and to bear witness to it in life are therefore exacting and indispensable forms of charity.

In the end, no matter how gentle or violent one acts toward the other, no one can make anyone change; but when love guides all attempts to persuade the other, the other has a better chance of changing.  Love creates a space that allows the one being challenged to see more clearly and feel more intensely the truth they’re being called to. Without love, truth-telling becomes piercing noise and senseless violence, which hearts will close shut to keep out. But love disposes the heart to truth.

I don’t know if this interview with Galifianakis was staged or how much prep Bieber had before going into it, but this intervention, comedy aside, sort of  illustrates for me what happens when firmness and truthfulness lose sight of love.  Truth-telling is a lively, dangerous business.  It can shake people up, crush egos, broaden horizons, and turn worlds upside down (or rightside up).  But without charity, in the end, the liveliness of truth loses its loveliness.