Don’t Just Do Something, Stand There

In the midst of suffering and death, do we flee or remain present? Tim O’Brien, SJ reflects on working with the sick and dying. Faith of Our Mothers

Tim O’Brien, SJ on why — with all due respect to the hymn — ours is more often the faith of our mothers.

7.5 Tips to Survive and Thrive in (a Jesuit) College

So, you’ve arrived at a Jesuit school. Tim O’Brien, SJ offers 7.5 ways to make the most of the next four years. Tim O’Brien has three personal questions for you. Just don’t call them opinions. The Peace of Broken Things

This Christmas, Tim O’Brien considers the mystery of how God can be “God with us” amidst our brokenness. The Internet erupted Wednesday in spontaneous remembrance of a voice that could not be silenced. My Opium Addiction: God, Religion, and Other Drugs

Are Jesuits and other religious people serious addicts? Tim O’Brien looks closely at God and Other drugs. 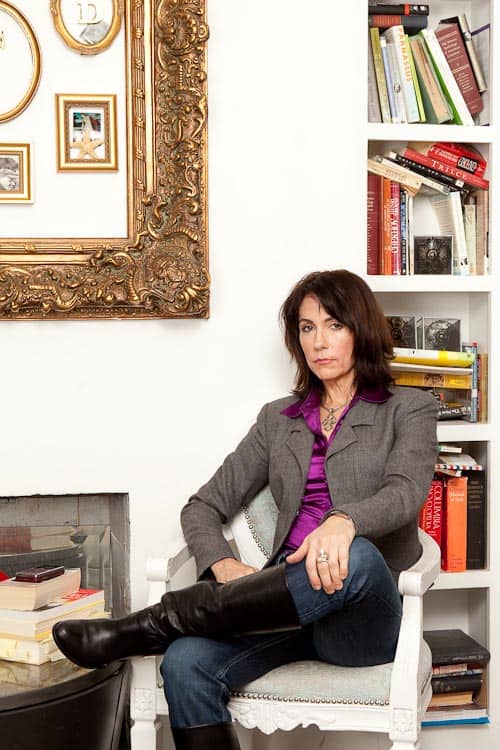 Mary Karr, memoirist and poet, is the latest to join TJP’s series on Catholic writing today. Eye Has Not Seen

We’re not sure you heard, but it’s cold outside. But we’ve found some striking beauty in the ugly weather.