The End of the Church 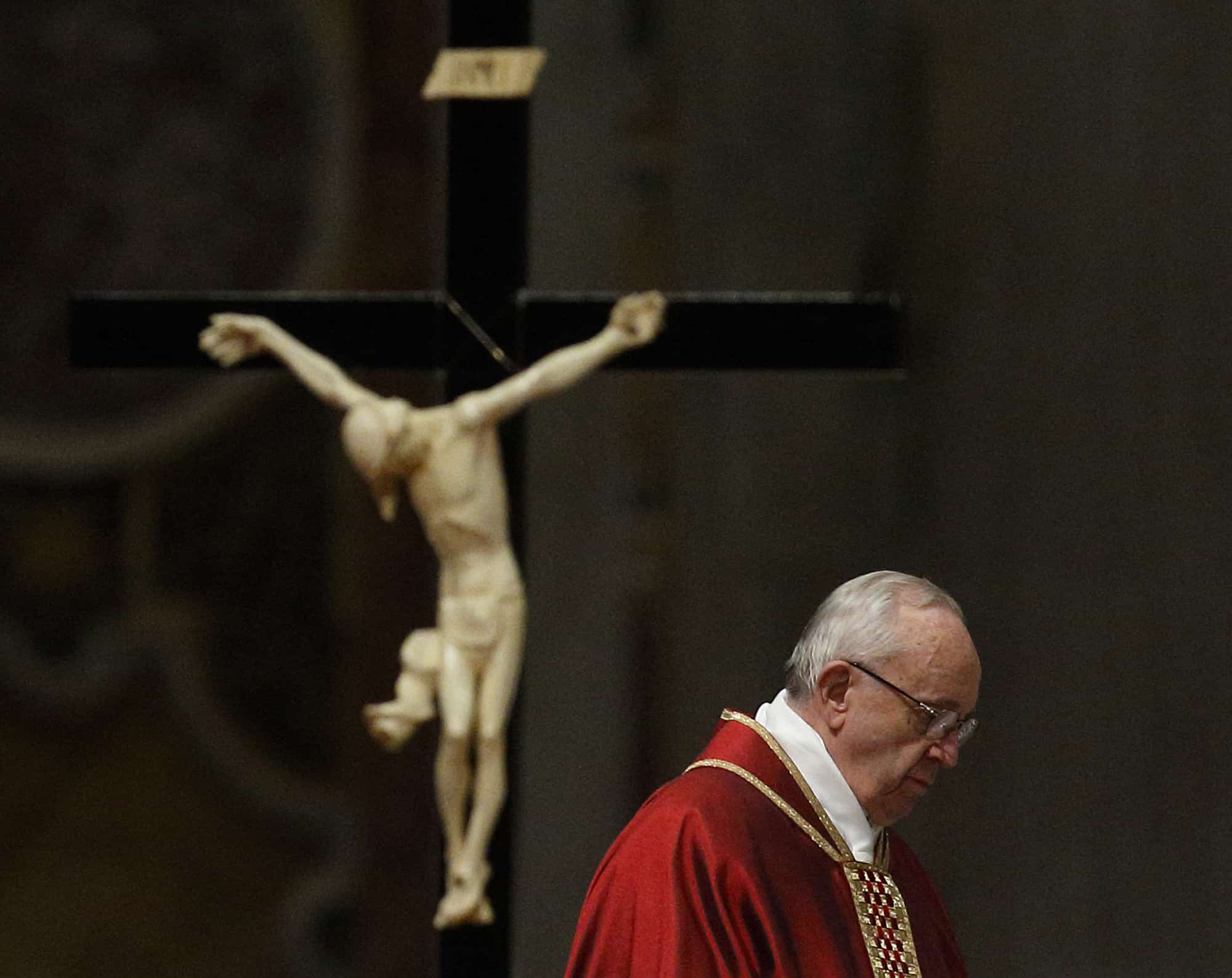 In response to TJP  reporting on the clerical sex abuse crisis, many readers have challenged our ability to weigh in on moral and spiritual issues. Comments ranged from “The time for words is over, let’s see some action” to “You have lost all credibility. Let others deal with this.” The recent Kaepernick piece also elicited similar comments, especially ones suggesting we set our own house in order before criticizing others.

And it’s not just TJP. Many priests, bishops and other church leaders have received similar responses to their own messages.

Within the Christian world, the burning question often seems to be whether politically conservative or liberal Christians will win the day. A 2017 New York Times article, for instance, painted the life of the Church in terms of the contest between “progressive, center-left Catholics” and “center-right Catholics.” What was sadly notable about the article was not its reduction of ecclesial matters to political ones, but how well it really captured the self-understanding of many Christians: caught up in a game to be the authoritative public face of Christianity.

But the anger, disappointment and frustration directed at us and others raises a more fundamental question than whether conservative or liberal Christians will prevail: will any religious group retain any credibility in the public square?

Put simply: much of the world has a hard time believing that the Church preaches Christ. They suspect and even fear that Christians are just like everyone else, that we are really trying to manipulate them. After all, if the Times can assimilate ecclesial life so effortlessly within our toxic political narratives, then what’s so special about the Church?

This does not mean that they are hostile to religion. But if they are not always hostile to religion, they are often apathetic. It is not obvious to them why they should take religion seriously. They need to be given reasons. Recent news headlines are not giving them that.