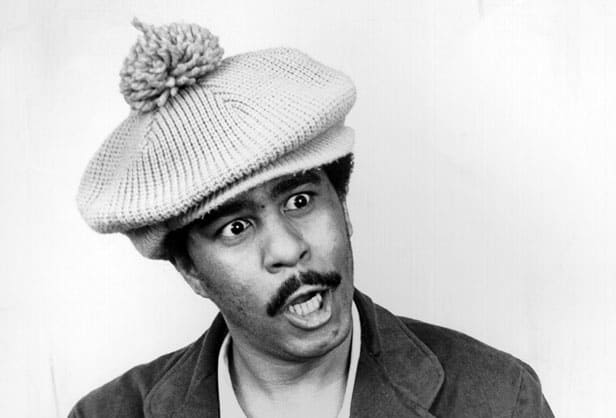 I don’t do things by half; rather I do them by exponents.  Like, when I want to lose weight I don’t try to eat sensibly and get more exercise; instead I go on a 900 cal a day diet and pound away at the elliptical until I pass out.  Suffice it to say, I crash and burn frequently.  I do better these days though, thanks to having some healthy people in my life, but my inclination is to go to the extreme.

I can hear my spiritual director now telling me that this impulse probably comes from the bad spirit and I would respond, “Yes, perhaps it does.”  But honestly,  some great things have been done by some great people who also only saw living as flinging oneself between binary poles.  Just look at a random hagiography some time, especially the early ones.  Those folks laid down the gauntlet when it came to excess.

Recently, while attending the annual Jesuit Love Fest, also known as the Ignatian Family Teach-In, (in all seriousness it’s a wonderful event.  Everyone should go at least once),  in Washington, D.C., I was asked along with some other folks – both lay and Jesuit alike – to go on record about who our heroes were.  I was impressed by the responses that were given, from high profile figures like Dorothy Day, to the uncle of one of my fellow Jesuits, a priest who stayed in Vietnam after the fall of Saigon in spite of intense religious persecution.

So when I was  asked who my hero was, my immediate response was what I’m sure many thousands of my Jesuit brothers would also have responded:  Richard Pryor.  Here’s the thing: I don’t want to even say that I’m a comedian in a conversation about Richard Pryor, because it’s embarrassing. If it’s a conversation about Carrot Top, then yes, I’ll say I’m a comedian, but Richard Pryor was something special.  Yes, he was blue, yes his life, was at times, less than morally upright, but the man spoke the truth, the man was a prophet just as much as Ezekiel, Isaiah, and any of the rest of them were.  His observations on the racial situation in the U.S. were just as relevant forty years ago as they are today.  Oh yeah, and he was ridiculously funny.

Listen to the whole interview right here (or just skip to 1:35 to hear me), and tell us in the comments below who your heroes are and why.