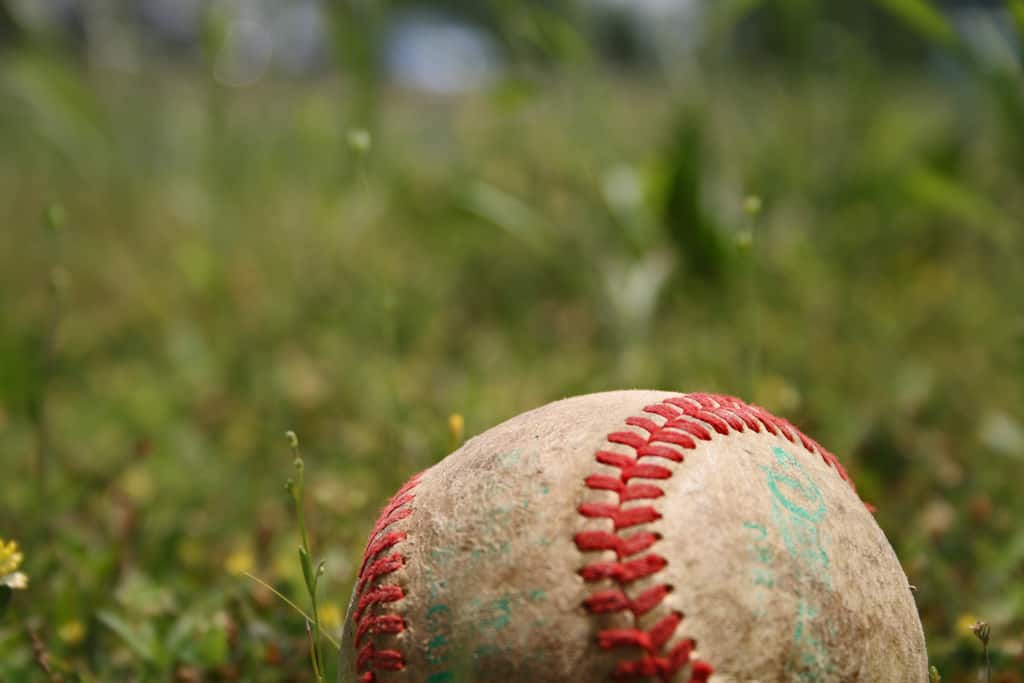 The first day of April was a busy one for me in 1996.  For starters, it marked the ten-year anniversary of one of the more traumatic academic moments in my life.  I wish retelling the story stung less.  But talking about this is good.

On March 31, 1986, I accepted the challenge that Mrs. Braverman, my second-grade teacher, laid before my class when she put the following question to us for homework: “What is Einstein’s theory of special relativity?”  We were told to write our answers and to be prepared to explain them in front of our colleagues. Puzzled and intimidated, but driven by a soon-to-get-ugly perfectionism, I went home and looked up three terms in the musty Funk and Wagnalls dictionary that my grandmother kept on top of the sewing desk in her room: “Einstein,” “special relativity,” and “colleagues.”  I discovered only the last of the three in that book.   To this day, that little find causes me to wonder much about whether a group of 8 year-olds can rightly be called “colleagues.”  (I remain undecided).

I next sought out our family’s gigantic one-volume encyclopedia – there was no fancy World Book series in the Folan household, nor did we have volume upon volume of the just-recently-out-of-print Encyclopedia Britannica – to see if it could be of any help.  As I flipped to the “E” section, I was disappointed not to find an entry about Dr. Emmett Brown’s dog in Back to the Future (what of his historical significance?!).  Instead, I found this picture of the great German scientist, wild hair like a shih-tzu (I know nothing about dogs, and none of the Google pics of shih-tzus had particularly wild hair, but if you think I’m passing up the chance to use the name of this dog breed, you’re sorely mistaken), droopy eyes like a basset hound, and an outstretched tongue like, well, like just about any dog I’ve ever seen.  The hour or two five minutes I spent poring over the page-long article on Einstein did not do much to help me understand the theory of special relativity.  Enlisting the help of my parents gave me something to present the next day, but that particular something had precious little substance.  Still, we rehearsed it for a while, wondered why Mrs. Braverman would give such a bizarre assignment, watched an episode of something like Valerie’s Family, and called it quits at the exceedingly reasonable hour of 8:30 p.m.

Do you, dear reader, see what my parents and I missed?  Have you decoded the sphinx-like talk of Mrs. Braverman?  If so, join the vast majority of my classmates, virtually all of whom got the punch line when I failed to realize the joke was on us.  Because the assignment was given on March 31st, it would be due on April Fool’s Day; a day when all academic integrity, decency, honor, and goodness, not to mention freedom and patriotism, apparently take a vacation; therefore, the assignment was never really meant to be completed.  QED… or so the argument goes. Home Run in the Big Apple

That year, April 1st was Monday of Holy Week.  Lest you think that everything previous to this was all a setup just to ensnare you in a story about some long-ago prelude to the Paschal Triduum, I will be quick to tell you that it was also Opening Day, the start of the Major League Baseball season.  What’s more, because I was a student at a Catholic high school, Holy Week was vacation time. My favorite team, the New York Mets, was beginning the year at home, so with a group of friends I headed out to Shea Stadium for the game.

Recalling this memory at the start of yet another baseball season prompts me to offer some brief reflections, some of them about baseball in general, some about that game in particular.  I have nine in mind – one for each inning of a regulation baseball game.  None of them has the slightest thing to do with religion, spirituality, my Jesuit life, or the price of tea in China (which, I’m told, is now offered in “Starbury” flavors).  God’s in all things, though, folks, all things.

So there they are.  Nine thoughts for your consideration as a new season gets started.

Play ball, and go Mets!  We are an Easter people.