All posts by Jason Downer, SJ

Jason joined the Jesuits in 2010 after being educated by them from High School through Grad School. A native of Western New York, Jason is proud to have lived in many cities along the New York State Thruway: Rochester, Buffalo, and Syracuse. He is currently in Regency at St. Peter's University in Jersey City, NJ where he works in Campus Ministry. Taking the call to find God in all things seriously, he is often found binging on Netflix, going to the movies, or baking. 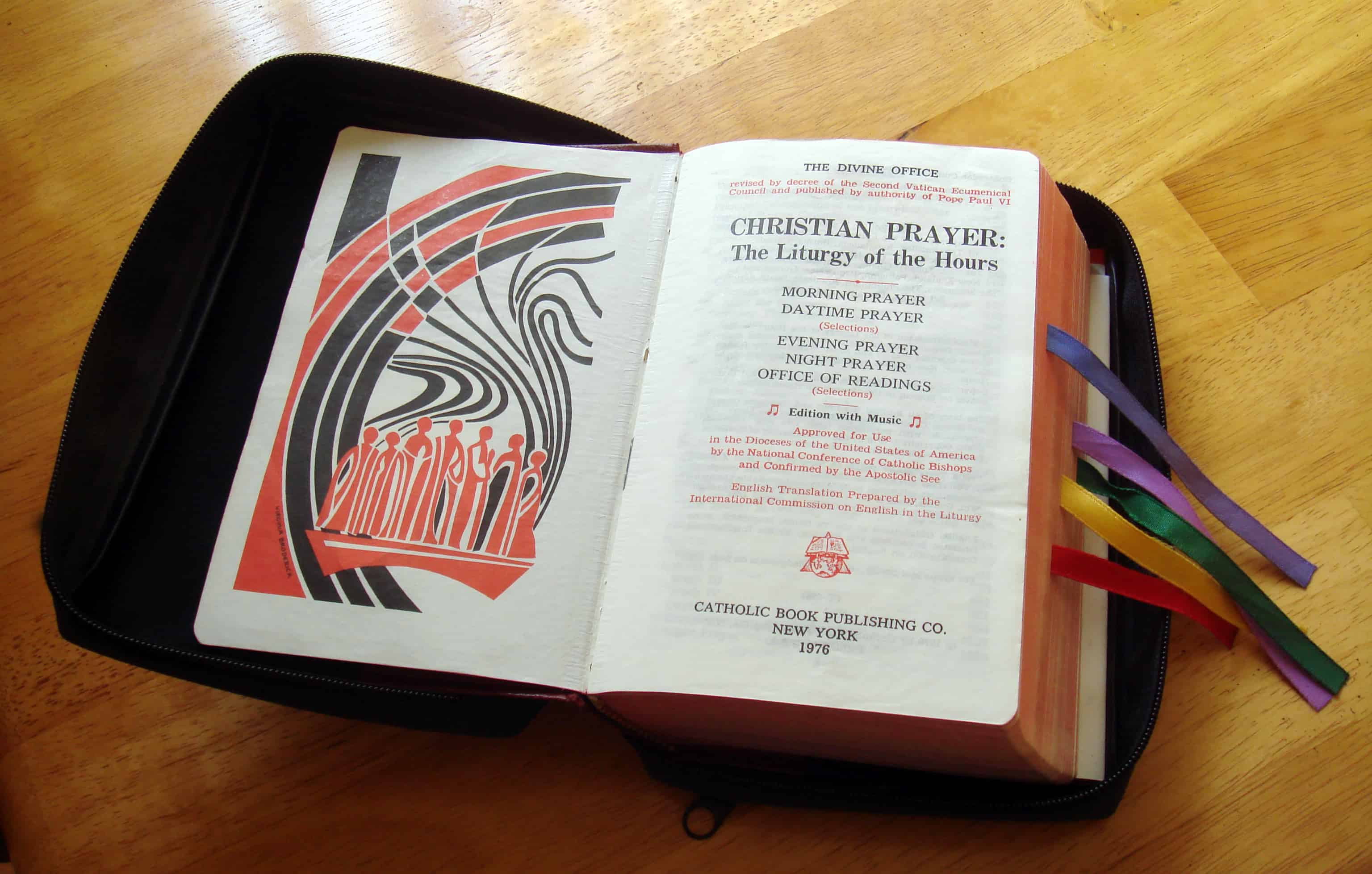 Catholic 101: Intro to the “Liturgy of the Hours”

What do you know about the Liturgy of the Hours? Never heard of it? Too tired or busy to give it a try? Or just not interested? The latest addition to our Catholic 101 series gives a basic introduction to the Liturgy of the Hours, the daily public prayer of the Church. It’s a prayer for the whole Church, and it might be the perfect prayer for you! Emmy Awards: What You Missed

Quick takes from TV’s presentation of the best of TV. Teach Them How to Pray Goodbye

Saying goodbye can be hard. Taking the time to do it can make the transition after college a little easier. The true power of Trevor Noah’s new (and hilarious) memoir is to enlist us in the war on bulls—. In case you haven’t read enough about narcissistic megalomaniacs this week, here’s Jason Downer with some more on The Young Pope and its eerie present-day parallels We still can’t look away from O.J., and Jason Downer, SJ wonders why we pleasure in watching other people’s suffering? John Oliver and the Year Of Mercy

What do a British comedian and an Argentine pope have in common? Jason Downer SJ helps us find out.