A former Congressional intern who gave tours of the U.S. Capitol reflects on the experience of watching a mob take over the building on January 6th. Where do we go from here? What does reconciliation look like moving forward? We can learn from our experience of the Sacrament. 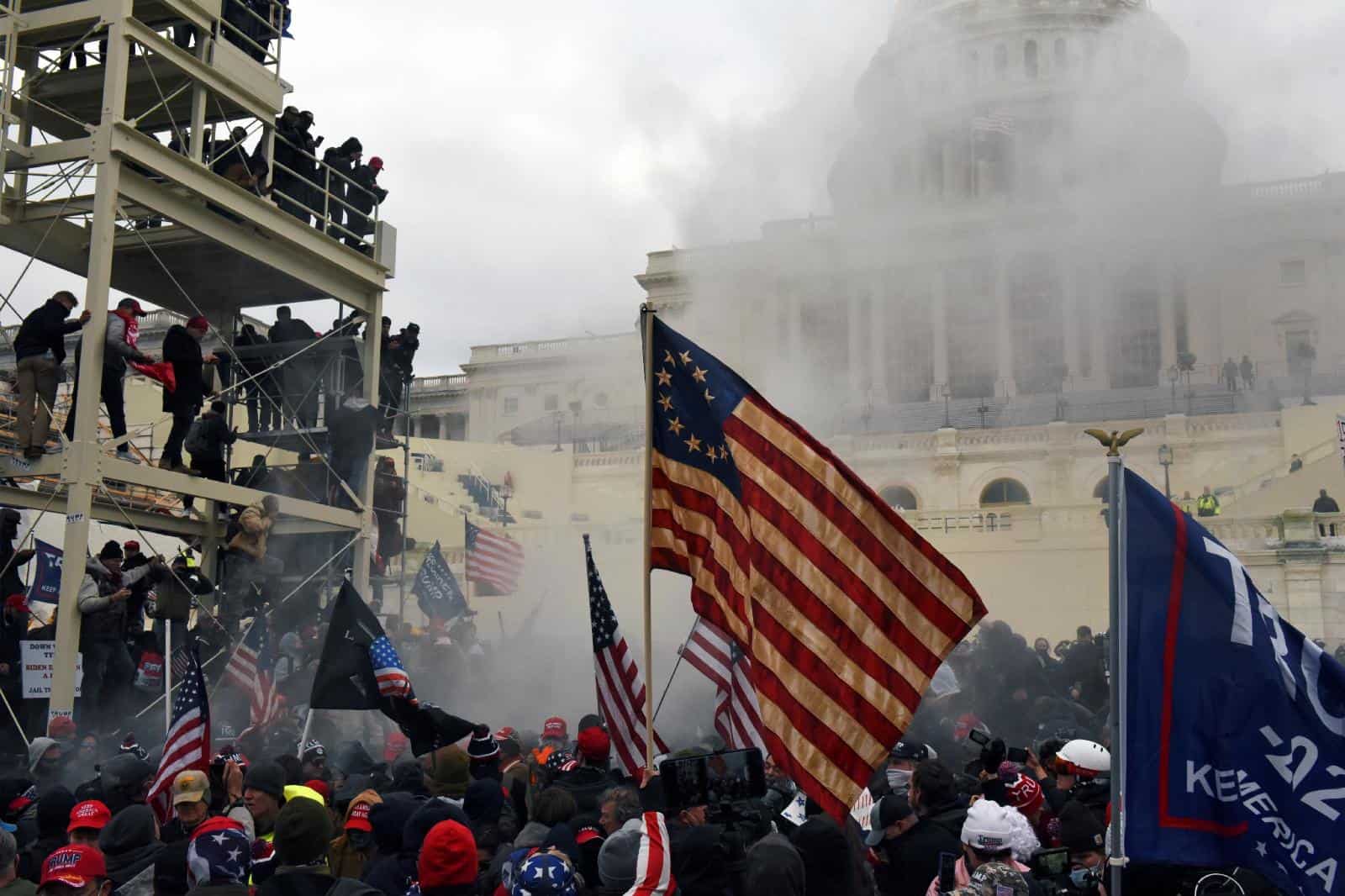