The Unexpected Joy of Cleaning Your Room

For me cleaning is hectic, but it is also a heck of a lot of fun. Joyful even! Finding old objects invokes time and place, like an engraved flask I got for being a groomsman when I was a teenager. There are also pictures of friends and receipts from meals long forgotten. I am also thinking of spiritual cleanings, and the moment to examine where I am and where I have been. 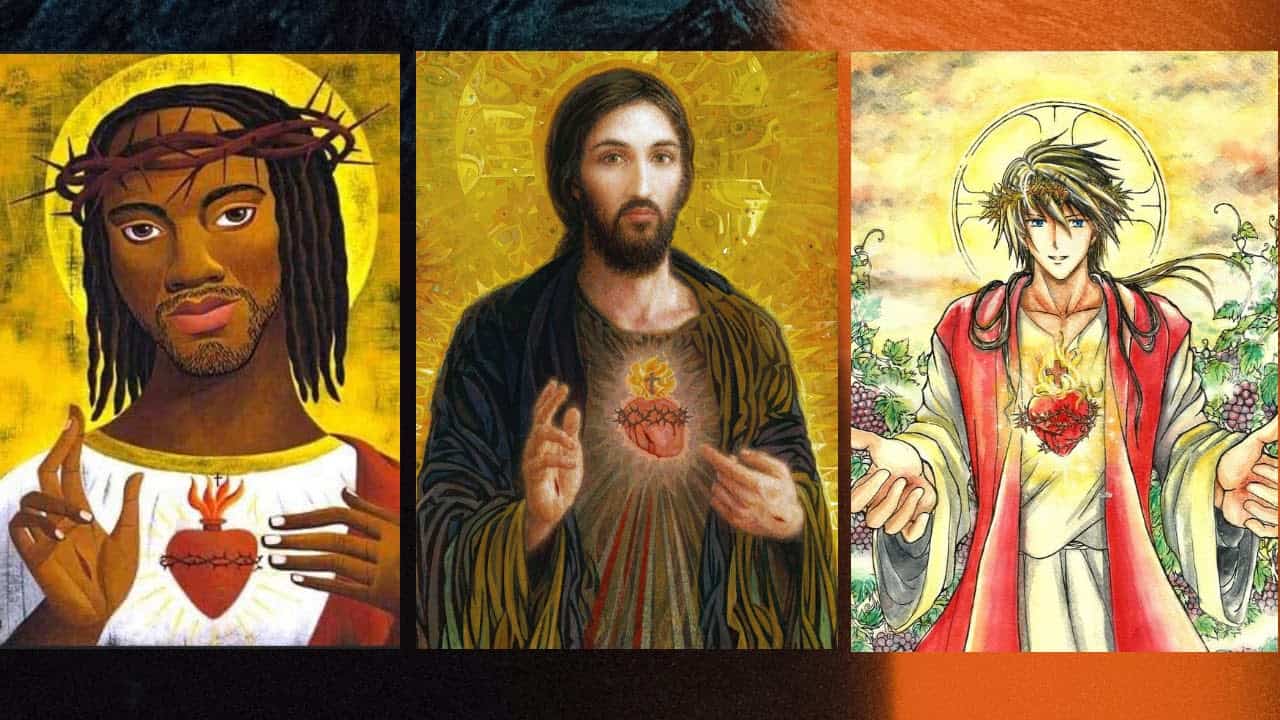 It’s easy for me to offer Jesus a litany of tragedies I’ve read about in the news. I know plenty of dying parents and sick friends and incarcerated brothers worthy of my attention in prayer. But it’s amazing what young lives can teach about life and prayer when I pay attention to God at work around me. The velorio, a gathering in the home of the deceased, is a Mexican tradition that allows loved ones to gather to share meals, memories and to mourn. And, even still, life around us is a reminder that not even death can conquer our hope. What Do We Do When God Seems Lost to Us? Finding God in All Things, Even God’s Absence

Sometimes God can feel far away, silent, like a package we ordered but somehow got lost en route. Christopher Alt recalls how two empty tummies and a Persian poet reminds him that the gift of God’s presence can also be found in God’s absence. Cancel Culture: Walking the Line Between Mercy and Justice

I’m living in the time of cancel culture. I notice that the news about cancel culture often triggers my temper because of how outrageous it can be. Although anger can be righteous whenever the news about cancel culture triggers my temper, I immediately want to react with everything I have. I want to ostracise the thing that causes harm to me and society. Those things do not deserve to exist, and, by wiping them out, society will be better, at least that’s what I think.