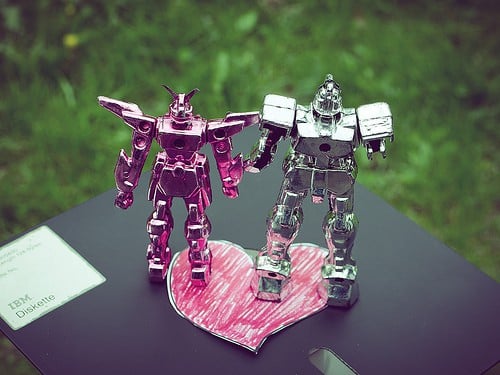 To Touch, To Feel, To Love

Could it be possible to love an artificial intelligence? Matt Dunch considers the question in the Oscar nominated film “Her.” In the Flock: Faithful…and Enlightened? 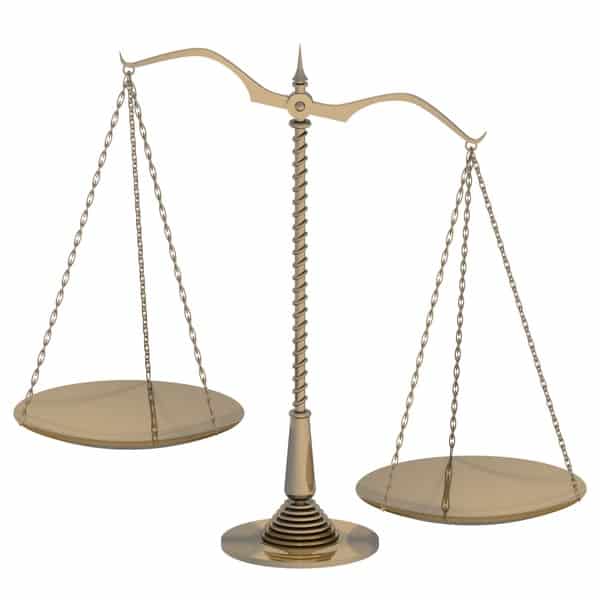 Are you an optimist or pessimist? Are the skies clear or cloudy? Matt Dunch wants to say “yes” – to both. Whether it’s Capture the Flag with walkie talkies or election ads in Ohio, Matt Dunch knows it’s really about finding the signal through the noise. Reverence Due (Even In Hell)

According to Matt Dunch, clarity and honesty in the use of reason deserve reverence — even in the “high-rent district” of Hell. Our Man in Syria

Jesuit priest Paulo Dall’Oglio was expelled from Syria this summer, and spoke about the situation with the Ignatian News Network. More Than What We’re Made Of

What do you have in common with a salad? More than you do with a computer or an animal, according to Matt Dunch — you’re both more than the sum of your parts. 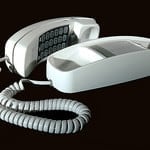 Hanging Up vs. Hanging Out

Why is it so hard to wrap up a phone conversation? Actually, Matthew Dunch has a better question: what’s missing from the conversation that makes us want to hang up? Even before the Olympics began, our Matt Dunch was in London musing on what it means to be “extraordinary.”