Matt Dunch asks whether an eclectic music library really shows that you’re egalitarian and cultured. What he finds may surprise you. Jesuits have a long history of being exiles–usually for good reason. Matt Dunch covers a recent Jesuit expulsion from Syria. From his (much better) seat as a faculty member, Matthew Dunch takes a look at what changes, and what remains, as graduates cross the stage. Even though he can’t outsource his grading to robots (yet), Matt Dunch still found time during finals to write a post about it. 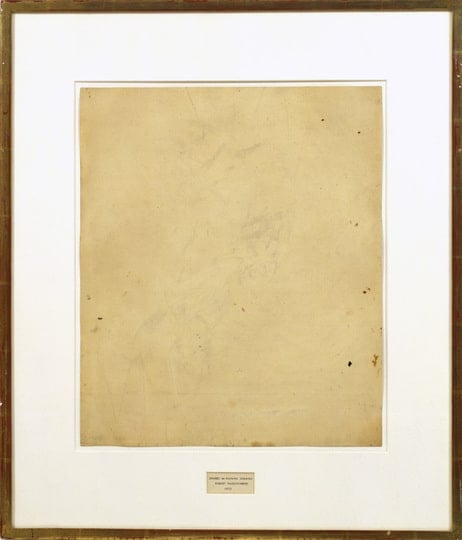 Matt Dunch takes up Tim O’Brien’s challenge to write his own post about nothing. The editors still aren’t sure if they’re up to something… Is this your brain on God? Will spiritual directors need to learn to read MRIs? Matt Dunch offers his take on the neuroscience of prayer … and everything else. If something’s priceless, does that make it more or less valuable? Matt Dunch tackles the question. Why is the universe the way it is? Will the human capacity to ask why forever outpace our ability to come up with answers? Xavier’s own Matt Dunch takes a break from his Sweet 16 revelry to explore. Matt Dunch finds a “frenemy” in TED — and reflects on the differences between fascination and the hard work of real learning.