In the story of the multiplication of loaves, Jesus takes a few loaves and fish and makes them more than enough to feed 5000 people. Doug Jones, SJ, reflects on how Jesus can take whatever we bring to him and make it more than enough. Today’s readings remind us that God does not create death, but works to defeat death through the Resurrection. “The glory of God is the living human being.” – St. Irenaeus of Lyon. Hi, I’m Doug Jones, and this is my One Minute Reflection.  Our first reading today reminds us that God did not create death. […] Competing National Visions: Israelis, Palestinians, and the Quest for Homeland

People are not born hating each other, and relations between nations and ethnicities are constantly changing and evolving. Poor knowledge of recent world history has led to Americans falling back on harmful stereotypes of the peoples of the Middle East, and to a complete misunderstanding of the conflict between Israelis and Palestinians. 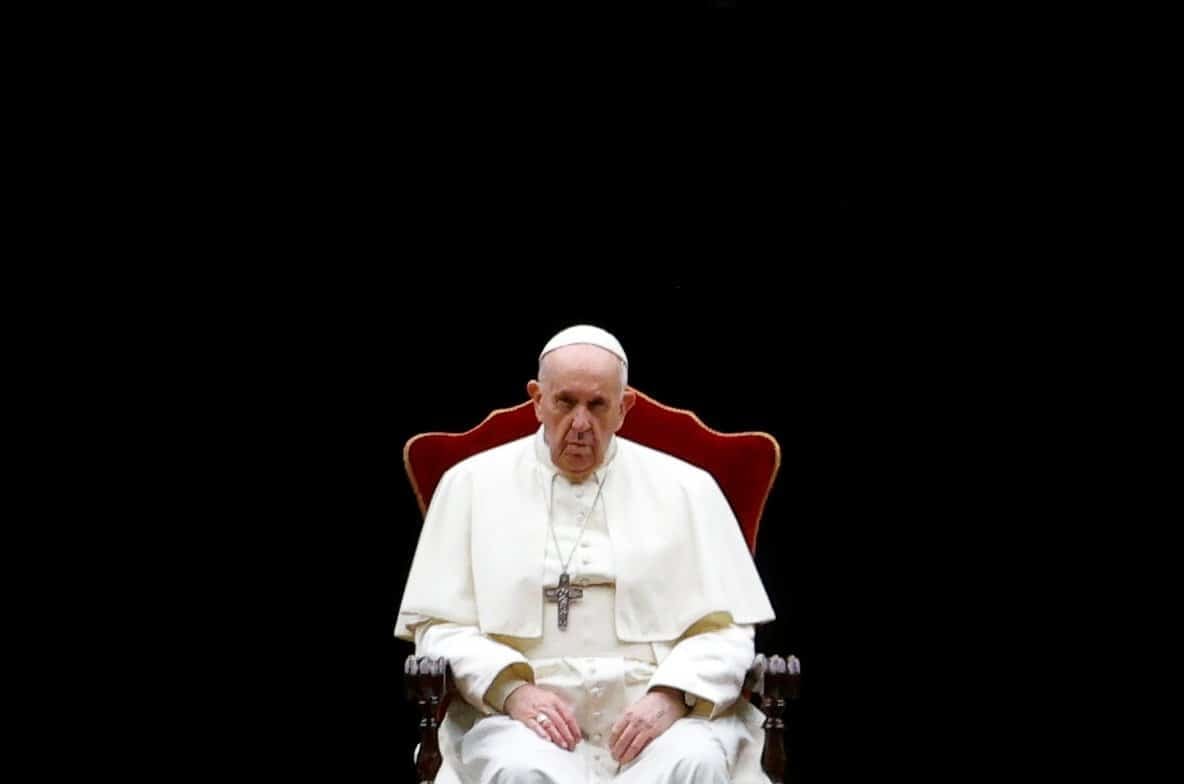 Whatever his reasons, Francis’ China policy has drawn both supporters and vehement critics. An outspoken pope’s silence on the moral challenges of the world’s largest country will remain jarring. At the beginning of a new presidential administration, and amid so much political turmoil, it’s more important than ever that Christians take a hard look at whether our leaders match up to his example. The assassination of one of Iran’s top generals may have prevented attacks on US citizens, but that doesn’t mean it was morally justifiable.