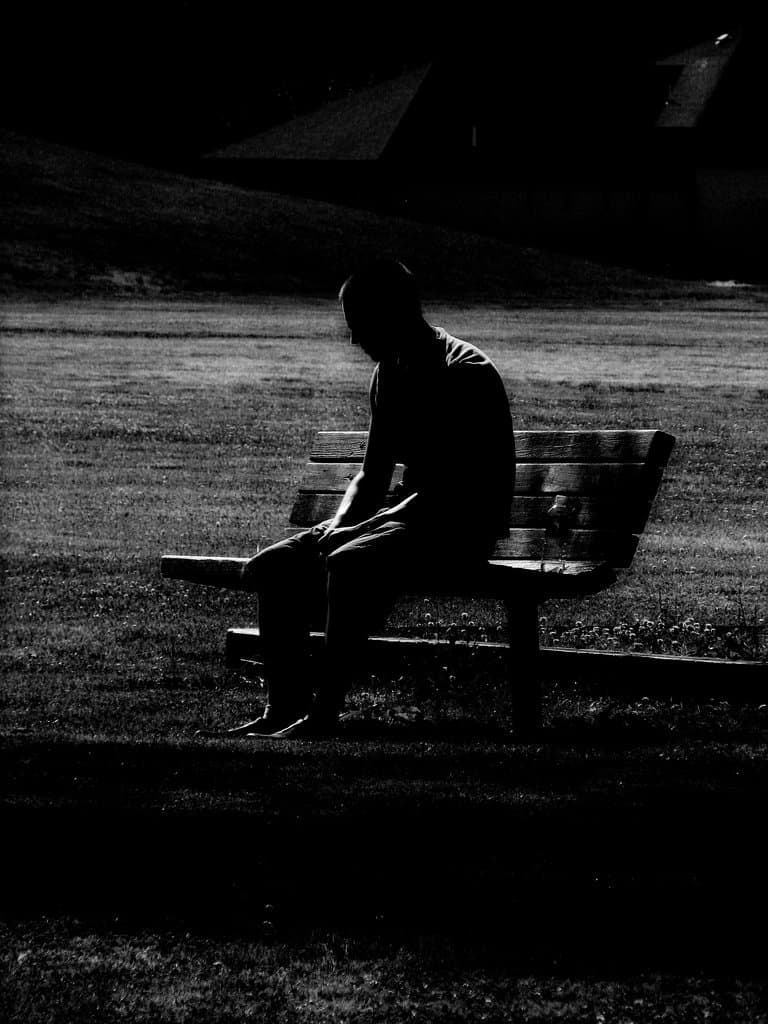 Author’s Note: Belizean Kriol, a relative of Caribbean English Creole, is a composite language that makes use of English vocabulary and West African grammatical form and pronunciation. I attempt to recreate its phonetic effect in this piece. The title, “Inna Dat House,” is simply a Kriol phonetic interpretation of “In That House.” The dialogue below does not perfectly mimic standard Kriol grammar and spelling, but, if read phonetically, will communicate something of the ‘flavor’ of a Belizean accent. Read it out loud with your best Bob Marley impersonation and you won’t be too far off the mark. About ten years ago I lived as a Jesuit Volunteer in Punta Gorda, Belize. It was two of the most formative years of my life and since then I’ve told countless stories to anyone willing to listen.

This, however, is a story I’ve never told.

Jesuit Volunteers live together in community, and every week in our community it was someone’s job to walk over to the parish offices after hours to send and receive all the email any of us received. Back then, at least in that part of the world, we had to do it the old fashioned way with a dial-up modem that interrupted the only parish phone line — which meant that we couldn’t use it during regular office hours. Having the community email job was actually nice, because you got to be the one to bring the good news of messages from home back to the community.

One night after dinner I headed over to the parish office. From our house this meant walking along the school building, past the parish hall, and into the back door of the rectory. There were no lights on our side of the building, which meant that I walked in darkness most of the way. At the end of the school, though, a shaft of light cut across my path from a streetlamp on the other side. As I approached the far end of the building a man stepped around the corner and blocked my way with intention. I was startled, and gasped sharply in a sort of silent inverted scream.

Punta Gorda was a small place and you pretty much knew everyone in town, but, because I stood in darkness and the light was behind the man, I couldn’t make out a familiar face. Two things were clear however — he was very nervous and he didn’t want to let me pass. My heart began jumping in my chest. And then he said simply, “Yu liv inna dat house ova deh, no true?”

I looked back over my shoulder, wondering if I could make it if I sprinted — at about fifty yards, it was definitely too far. “Yeah,” I said nervously, “I live in that house.”

“Yeah… Mista Theos and I liv inna dat house.” I began to think that it was possible that he meant me no harm, so I squinted in the dark and tried my weak Kriol to assure him that I was no stranger. “Whadda gaan an bwai?” (“What’s going on, boy?” or “What’s up?”) I asked  him.

Only then did I realize what this was about, what this guy wanted, and why he was hiding in darkness. “Ah, I’m sorry bwai,” I said, “I live inna dat house wit Mista Theos, but we’re just roommates. We’re just volunteers.”

I still couldn’t see his face, but at my words his head turned downwards, and I sensed his nervousness as he tried to decide what to do next. All of a sudden, as quickly as he’d arrived, he turned and darted back around the building.

I wish I could’ve said something more. I wish this story had a happier ending. But I just stood there, frozen in the darkness.

I’ve neglected to tell this story until now because I didn’t know how it should end; I never knew what to make of it. Even thinking of it now I can still sense the sour pit of fear and powerlessness that I felt on that night almost a decade ago. I think I share it now because I’d rather not be stuck in the dark, my heart pounding like a fist inside my chest, with nothing to say, no comfort to offer.

This is not just a story about Belize. Sadly, there are people everywhere dwelling in darkness and shame; their stories and their suffering should be shared. This may be the first time I’ve told this story, but I promise it will not be the last.