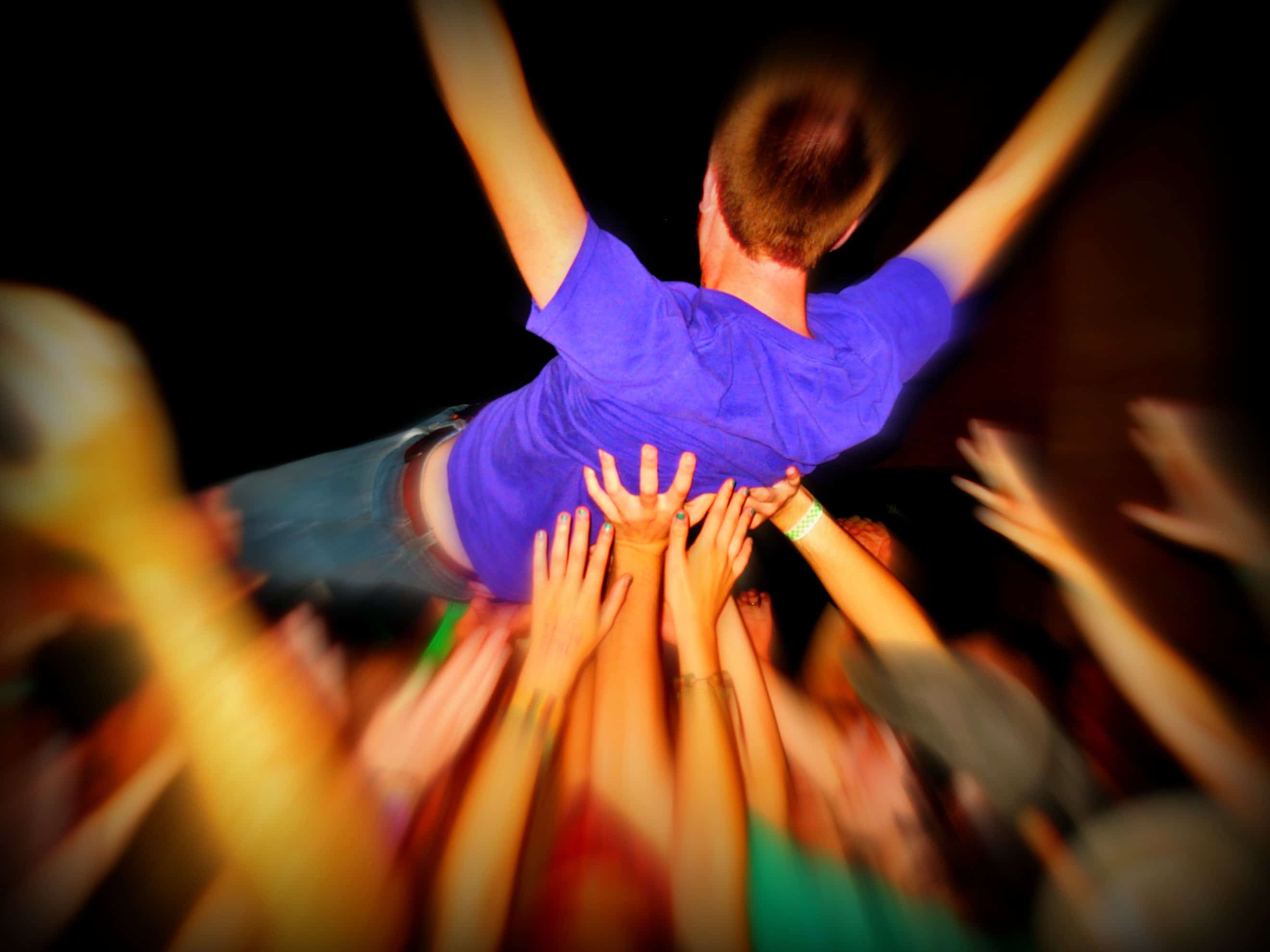 We live in the era of reality television, so who, in the year 2012, is going to fund an effort to produce high-quality films about the lives of the saints? Actually, you are — or at least, that’s what some young Catholic filmmakers hope.

“Crowdsourcing” is one of the authentically new things the internet’s made possible — getting a group of people to cooperate, more or less spontaneously, so that linked by technology they can do something none of them could have pulled off alone. One of the best manifestations of this is Kickstarter, a website that allows somebody with a great idea to propose a project for funding; the “crowd” on the internet pledges their support, and if the goal is met in time, then the funding goes through automatically; backers usually get rewarded their own copy of whatever it is they’ve funded.

Kickstarter, which one internet commenter describes as “pre-ordering an idea,” has been used to fund all sorts of things, from iPhone accessories that fix a problem you never knew you had to documentaries to an album based on the biblical book Song of Songs (full disclosure: I pledged on that last one, and loved the album I got as a result). And now, it’s being used to crowdsource the saints.

After this I had a vision of a great multitude, which no one could count,
from every nation, race, people, and tongue. — Revelation 7:9

Over at The Multitude, a team of young filmmakers is proposing to create “a different kind of icon,” offering glimpses of the lives of the saints — who lived centuries ago, or even just a few short years ago — through video. Based on the sample clip they’ve sent us, they’re onto something. (And I’m not just saying that because they feature St. Ignatius in the video, though that certainly helped get my attention.)

Of course, they need funds to pull this off, and that’s where Kickstarter comes in — they’re reaching out to “the multitude” for the support they need to get this project off the ground, and they’re getting close to deadline. They have 11 days left in their Kickstarter drive, and they need to hit their goal for the already-pledged funding to come through. If you like what you see in the clip, consider helping them out with a pledge.

But whether or not you pledge, you’re involved in the crowdsourcing anyway. Whether or not you decide to help pay for it on Kickstarter, it seems to me that the saints are always “crowdsourced” — because saints arise out of the people of God, and their examples draw a crowd. Saints show us ourselves at our best and most real, the promise of what God desires to do with us if we’re bold enough to trust God’s call. From this crowd, this multitude, God is at this moment calling forth saints, from every race and nation, too numerous to count.