NCAA vs NBA: Round I 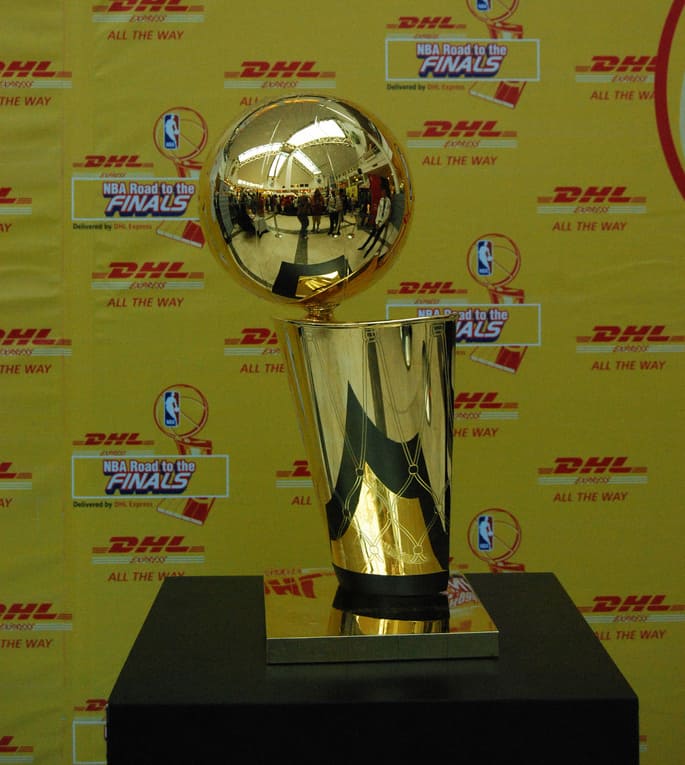 All that for this?

Editor’s Note: Apparently our TJP team gets fired up about basketball… so this article is the first installment of a three part series – TJP Contributors Michael Rossmann and  Editor Paddy Gilger will counter Perry on Friday and Sunday.

Even though I see the joy of the resurrection everywhere – Katniss and Peeta reclining together, Dick Vitale’s refusal to die, Demi Moore’s insecurity – I can’t help but see the sorrow of Good Friday in the  NBA playoffs.  If the NCAA tournament gives us the giddiness of a springtime crush,  the NBA playoffs carry the never-ending cross of a marriage gone loveless.  Gone is the unconditional adulation of the college fans.  Gone are the fight songs and the novelty of teenagers getting their moment of fame national TV.  What’s left is a mechanical trudge toward the inevitable.

Here’s what I mean:

Yet there’s still reason to suffer all this waiting.  Without the glory of the league to come, there’d be no high stakes college basketball.  This never-ending season is the price we pay for March Madness.  No resurrection without a crucifixion.