God in All iThings 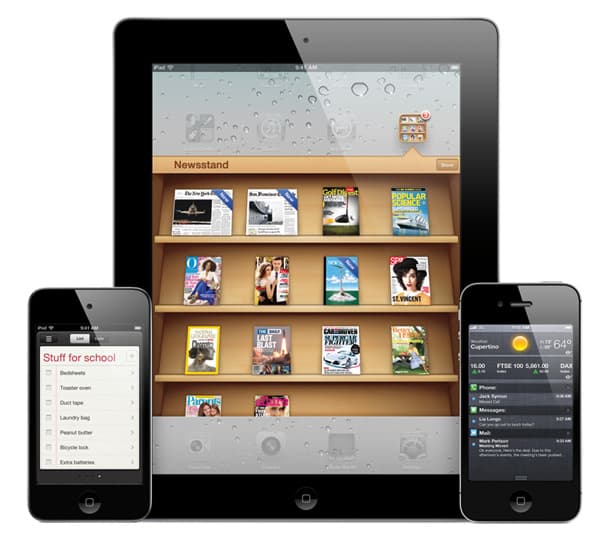 As I reached for my nonexistent hymn book I realized that the tiny chapel in which I and my classmates were praying had, apparently, run out of hymnals.  And then a strange thing happened.  Without hymnals, a couple of my classmates reached instead for their shiny new iPads, and snapped photos of hymn number six hundred and fifty.  Before the third bar had begun, my classmates had brought about a very modern “loaves and fishes” miracle (in more properly techy terms, this “miraculous” event might be called a side-effect of a reality distortion field.) Always Let Your Conscience Be Your Guide

But maybe the miracle part was that it caused me to reflect. I’m a member of a religious community, and yet I have my own iPad.  In fact, every time I even say the phrase “my iPad” I imagine Jimminy Cricket slapping me across the face with his Victorian umbrella (yes, thanks to Disney I still picture my conscience as an animated cricket). But I do really wish I could get in the habit of saying, “an iPad” instead.

So what’s the big deal?  Who cares about the difference between the possessive adjective “my” and indefinite article “an”?  Well, that tiny change lies at the intersection of freedom and attachment.  And not just any, I-can-do-what-I-want-thank-you-very-much freedom.  Instead, it’s the type of freedom that St. Ignatius wants us to work toward in a prayer that is particularly important for us Jesuits – it’s a prayer called the “Principle and Foundation.”

As I pray these words while holding my iPad I feel Ignatius calling me to become ever more aware that nothing is mine, that all is gift.  Letting that realization sink in makes me more and more human.  It opens us up to all sorts of new possibilities. So how do you distinguish between a tool that’s helping you and something that is making you just a little less human?  Well, anyone remember Finding Nemo?  Do you sometimes see yourself in the seagulls? I know I do.  My only real advice it this: don’t become a caricature of yourself that thinks only in terms of what is mine, mine, mine.  Everything is a gift from God, it’s never really mine!

Sent from an iPad.