All posts by Vinny Marchionni, SJ

Vinny joined the Society of Jesus in 2008 and later taught history at Cristo Rey Jesuit High School - Baltimore. He was ordained a priest in 2019 after studying theology in Berkeley, CA. He loves all things Philadelphia, especially its food, its history, and its Eagles. Now for a real Halloween fright… Jesuits in costumes! Ever been in the wrong place at the wrong time? Time to remember someone with great hopes that were dashed in an instance. Grab some flannel and channel your teenage angst with today’s #ThrowbackThursday. Pope Francis is eager to learn from those on the frontiers of the church, and he thinks we can all be transformed by the experience. 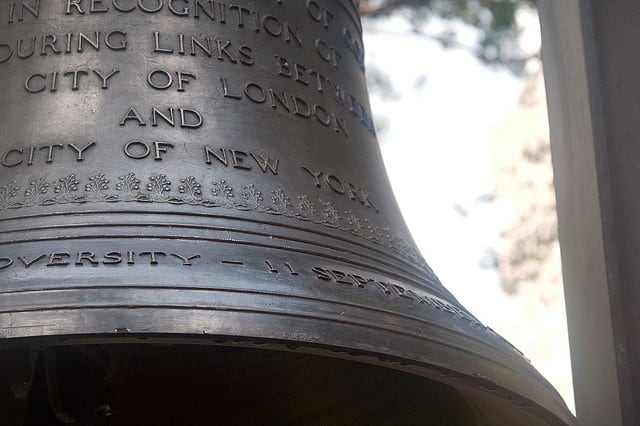 On the anniversary of the 9/11 attacks, Vinny Marchionni, SJ remembers how our search for meaning led us to the stadium. In this weeks #tbt, Vinny Marchionni revisits the ghosts of VMA’s past. The beginning of a new school year makes it a perfect time for #tbt to bring back Billy Madison, “You can’t sit here,” and nuns and their sneaky teaching tricks. After “Popacabana” became part of TJP’s regular vocabulary last week, this week’s #tbt brings back the ghosts of World Youth Days past.