The Living Example of Peter-Hans Kolvenbach

Jesuits around the world are remembering Peter Hans Kolvenbach, the previous Superior General who just passed away. Here, Tony Homsy, SJ recounts memories from living with him in Lebanon. We may not be Michael Phelps in the pool, writes Tony Homsy, SJ, but watching him can help us “fight the good fight.” Tony Homsy, a friend of the Dutch Jesuit killed in Syria this week, reflects on what he learned from the life of this man of peace. 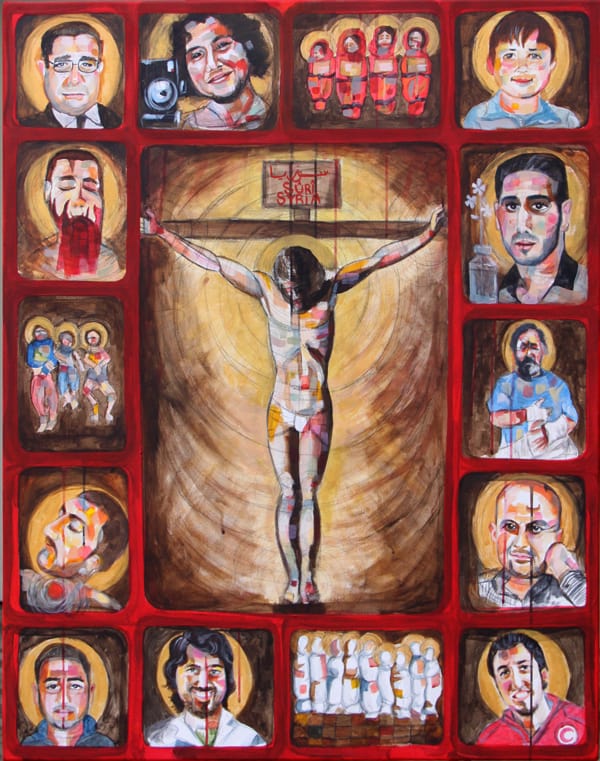 Tony Homsy asks us to ask God for faith, hope and love for the Syrian people – and shows us three living Icons of those living virtues. A Prayer for Syria

On the day Pope Francis has called the Church to pray for peace in Syria, Tony Homsy, a Syrian Jesuit, asks God to bring a resurrection of peace to his country.