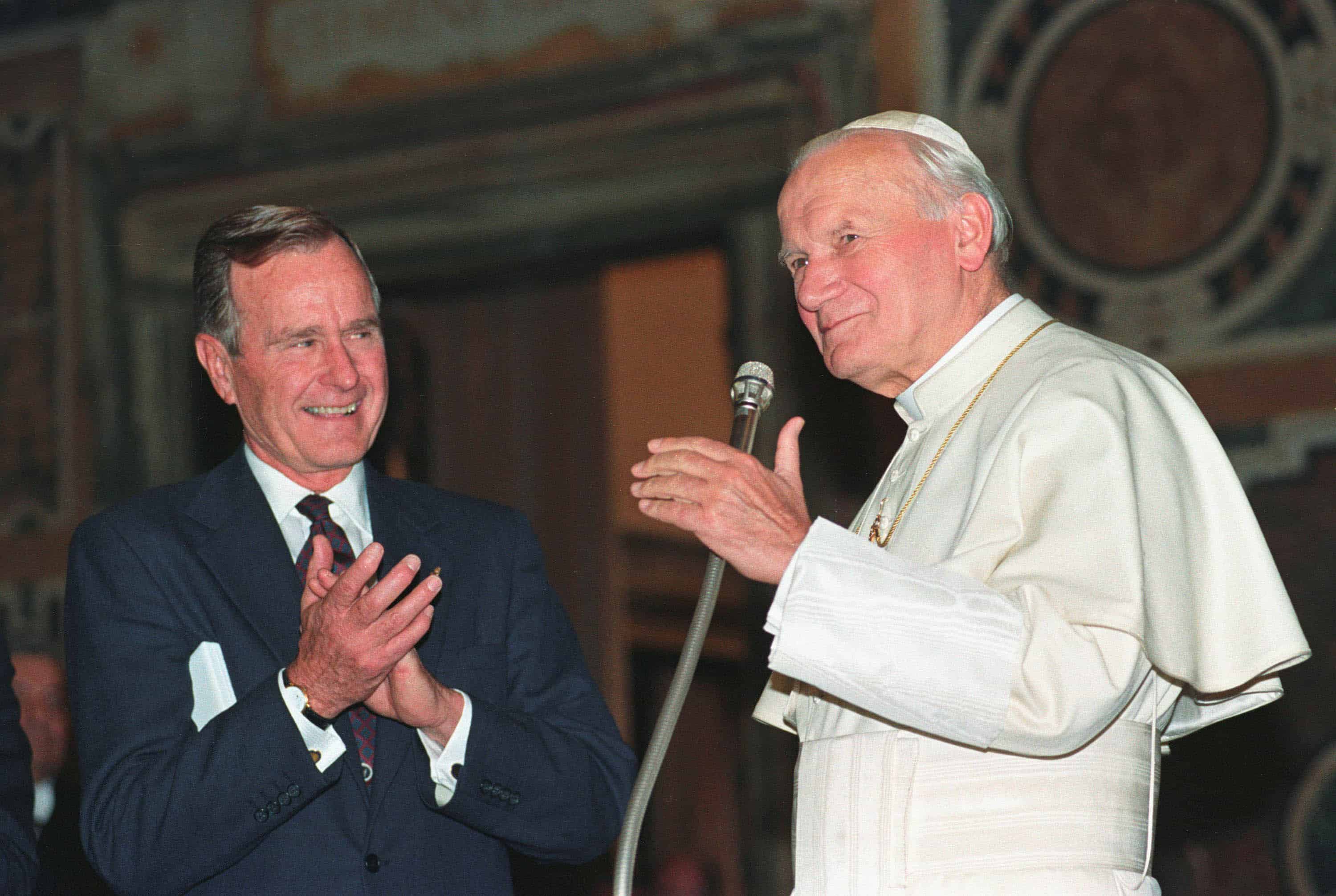 Bush’s passing marks the end of the Republican old guard What’s in a Statue?

Christopher Columbus is a symbol, but is he also a distraction from more important issues? The Trouble with Pax Americana

The Syrian crisis has Pierce Gibson, SJ wondering if we haven’t been here before.

With traditional Western curricula under siege, Pierce Gibson, SJ wonders if the call for greater inclusivity doesn’t miss the mark. The Loss of an Ideal

With only eight days left until the election, Pierce Gibson, SJ asks what its long-term societal effects might be. The Relevance of Irrelevance