All posts by Dan Everson, SJ

Currently studying philosophy at Loyola University Chicago, Dan is a Cardinals fan in Cubs territory. The Jesuits got to him early, baptizing baby Dan in a chapel at Jesuit Hall at St. Louis University. Dan attended St. Louis U. High but also loves De Smet Jesuit, where he taught English for one year. His sophomores inspired him, and he theorizes that everyone is a sophomore -- or a “wise fool” -- in some way. When he’s not studying, Dan enjoys playing sports, speaking Spanish, and reading the news. An intersectional reflection on MLK and St. Agnes. U2’s Joshua Tree tour both celebrates and scolds the U.S. This is not a contradiction. 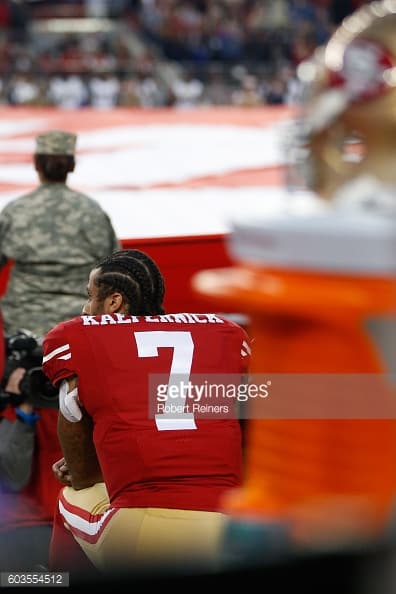 On the heels of Colin Kaepernick’s anthem-kneeling, Dan Everson, SJ sees similarities between the National Anthem and the Our Father. An NFL QB’s commitment to winning makes Dan Everson, SJ think about his vow of chastity. “It was our pain that he bore…”

Punishing innocent immigrants would put the U.S. on the wrong side of the Scriptures, writes Dan Everson, SJ. Doing Something for Somebody

A popular video makes Dan Everson, SJ wonder how we should respond to beggars. 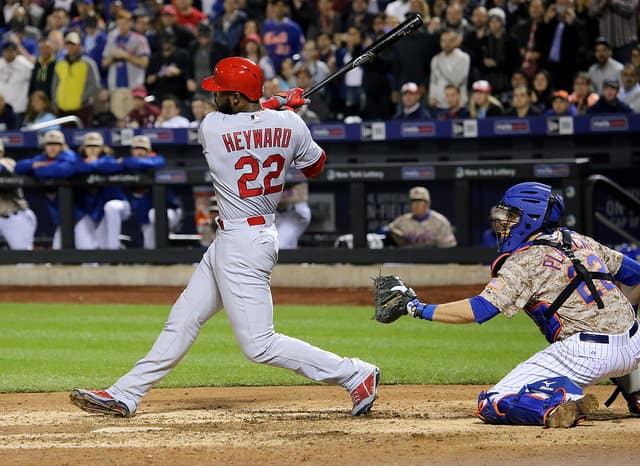 Jason Heyward’s defection from St. Louis to Chicago reminds Dan Everson, SJ, that he ought to hope in something deeper than baseball. He didn’t realize it at the time, but a Muslim player’s presence in an old computer game helped shape Dan Everson’s attitudes toward Islam.