“The Strange Case of Dr. Jekyll and Mr. Hyde” by Robert Louis Stevenson was published 135 years ago and its big reveal is well-known. Why read something when we already know the ending – the overall message? This entry in “Fantasy, Fiction, and Faith” addresses this as well as what Jekyll and Hyde can teach us about recognizing friendship, responsibility, and the nature of God’s love. Poem on Temptation and Victory: Nailed and Unnailed Hands

Feeling overwhelmed by your temptations? Michael Martinez SJ shares a personal poem and reflection that can help us process this internal tension between temptation and victory in our daily lives. Our first meal was at a loud bar with gloriously cheap food. Our second meal was at our beloved parish, St. Ignatius Loyola on the Upper East Side of Manhattan. We kept having these two meals over and over again. On Sundays, though, the food didn’t change. His distribution of Communion was never an isolated sacramental act, but the moment that gave clarity to the rest of our encounters. Meet my friend Carlos, a dear friend who helped redirect my life. Something I Never Thought About, Jesuits as Plastic Surgeons?

Throughout my four years as an undergraduate pre-med student, and my seven years as a Jesuit walking the path to become a physician, I never considered a career in plastic surgery. I was in new territory this past December during my third year of medical school when I found myself spending one month as part of the Plastic and Reconstructive Surgery team. 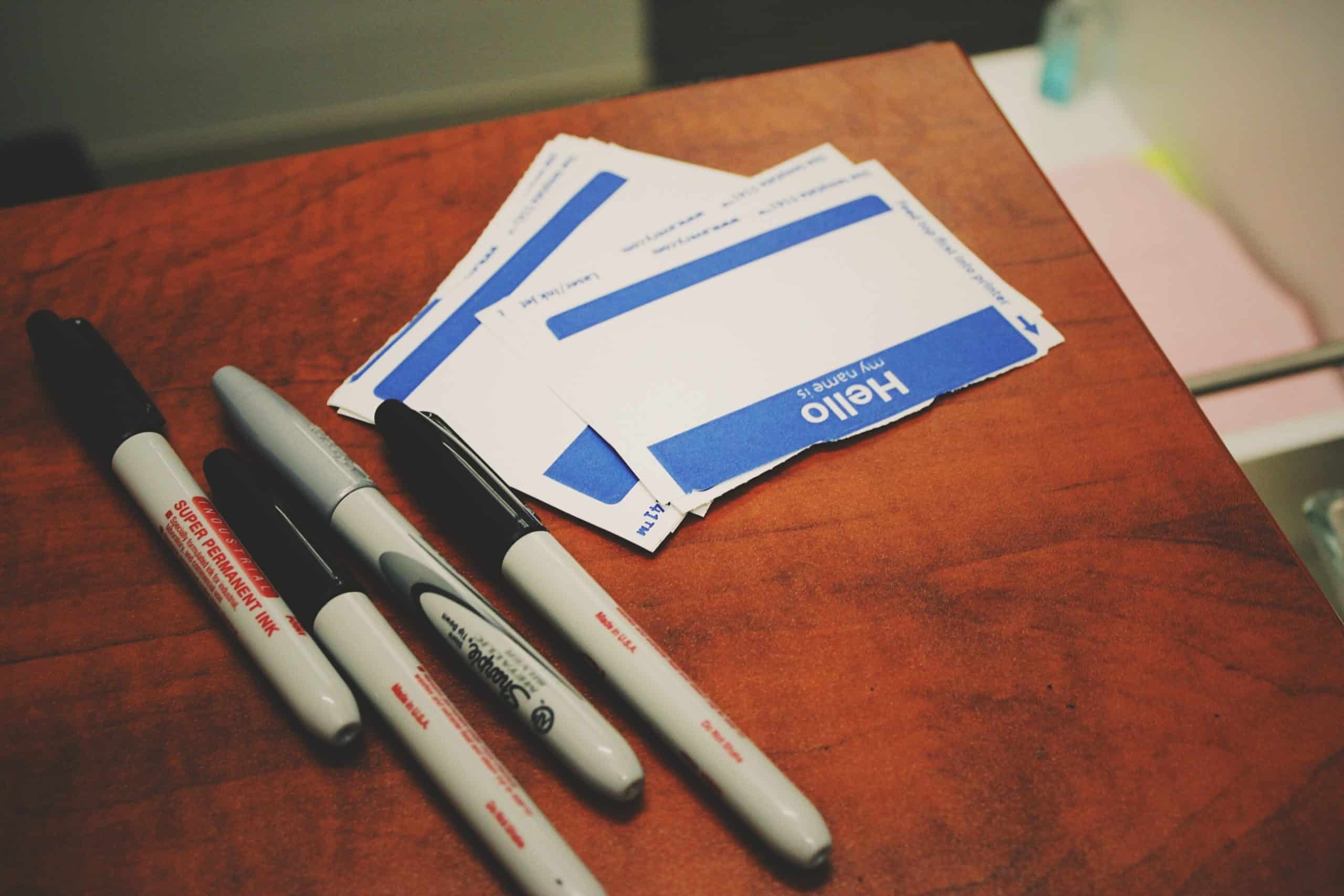 What’s in a Name, Anyway? Finding Solace in Our Patron Saints

Names are powerful. I had a professor in college who I have gotten to know well since I graduated, and I still cannot call her by her first name. Conversely, I have graduate professors who insist I call them by their first names. Then there’s my local parish priest back home whom I call “father” because nothing else fits. Names, what we call people, matter. Read how the names of Saints can inspire our lives. A Year of Lockdown: SSRIs and Grace

While none of us can compare our suffering in the past year, we can learn a lot about grace and love through both King David and depression medication.