On Love in the Family

An interview on the promises and challenges of Amoris Laetitia Chris Williams, SJ, takes some time to take a look at the eyes of a friend. This is what Mass is about? Really?!

If you think Mass is boring, you’re doing it wrong. At a difficult time in Egyptian history, Pope Francis brought a lived faith rooted in the hope of the resurrection. 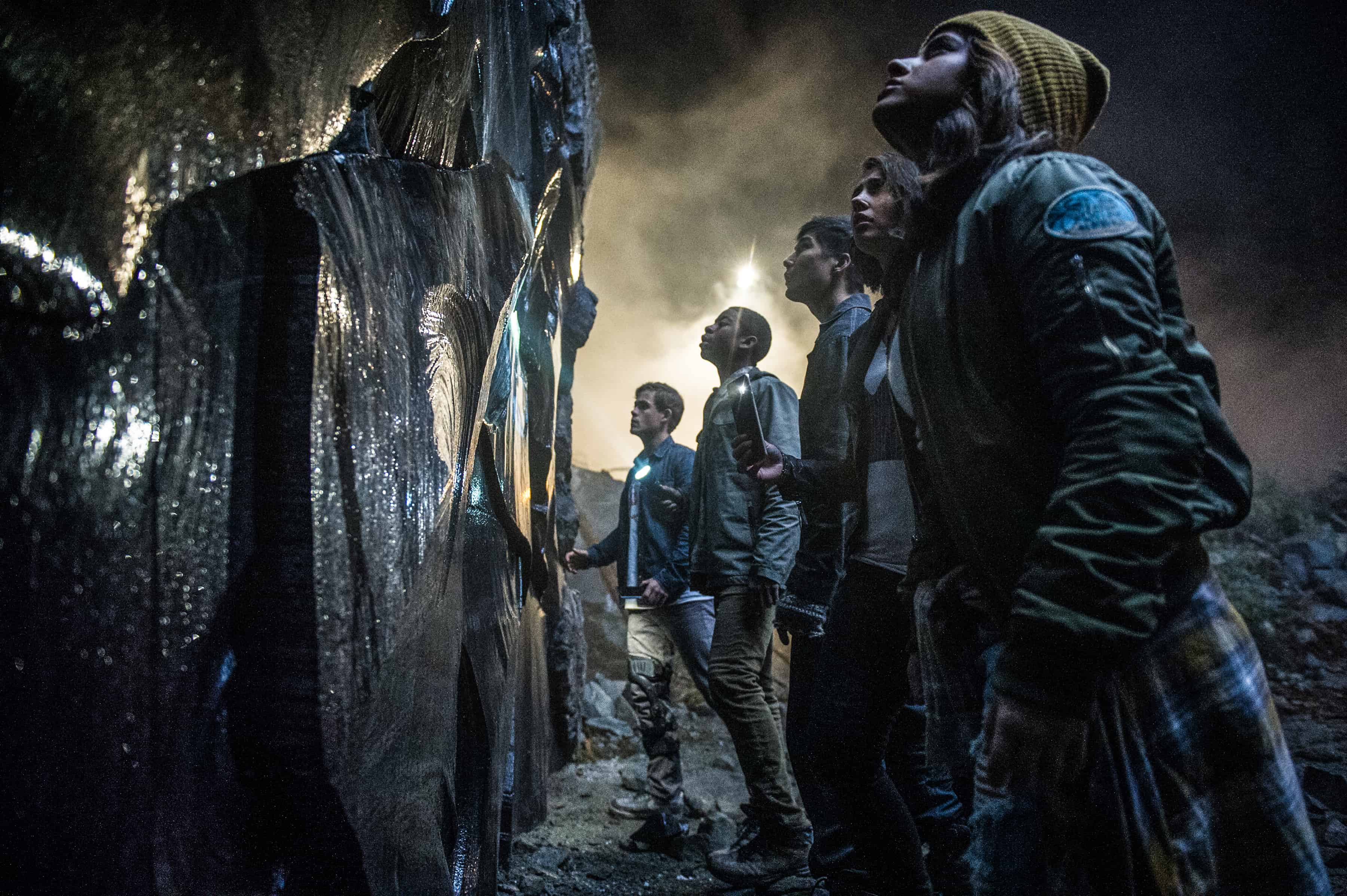 Why Power Rangers would be Pope Francis’s favorite superhero movie

Edward Chow, S.J., begs us to have mercy on the new Power Rangers movie and maybe experience some redemption in the process Has there been a “reform of the reform”?